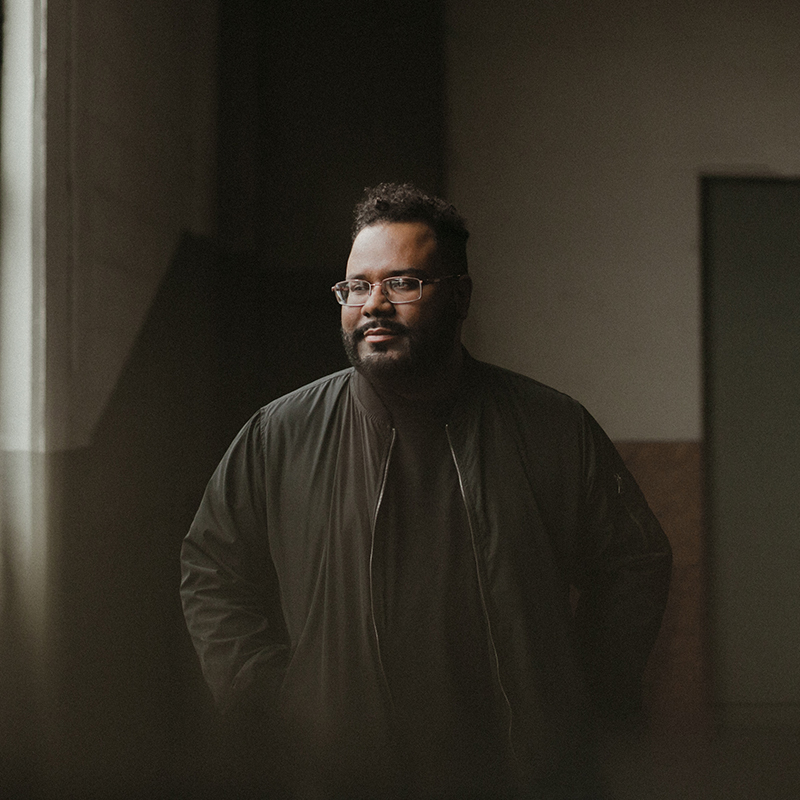 Early on his life, Ed was on his way towards being a professional concert pianist when a set of circumstances changed the trajectory of his life.  During the process of readjustment and finding a new direction – Ed was exposed to hearing a friend and fellow student playing piano in a way that Ed describes as “so fluid and different that he had to know what the difference was.”  His friend happened to be a Christian, and the fluidity of his playing was attributing to something that would be self-described as a playing that was inspired by a personal worship and prayer that came through the melodies he played.  Ed had yet to experience this type  of playing that he now calls “a flow,” but knew it was something he longed to incorporate into his own playing and experience for himself.

Through the years Ed has taken his jazz and classical training and combined them  with modern worship to create a hybrid of musical expression that begins through his own personal worship through music that leads to him seeking the heart of the Father and translating it through compositions that he believes has inherent qualities of blessing, and healing that make up the DNA of the compositions he creates.  In many ways – it’s how he prays and how he hears the gentle whisper of the Holy Spirit impart more of God into every area of his life and the lives of his listeners.