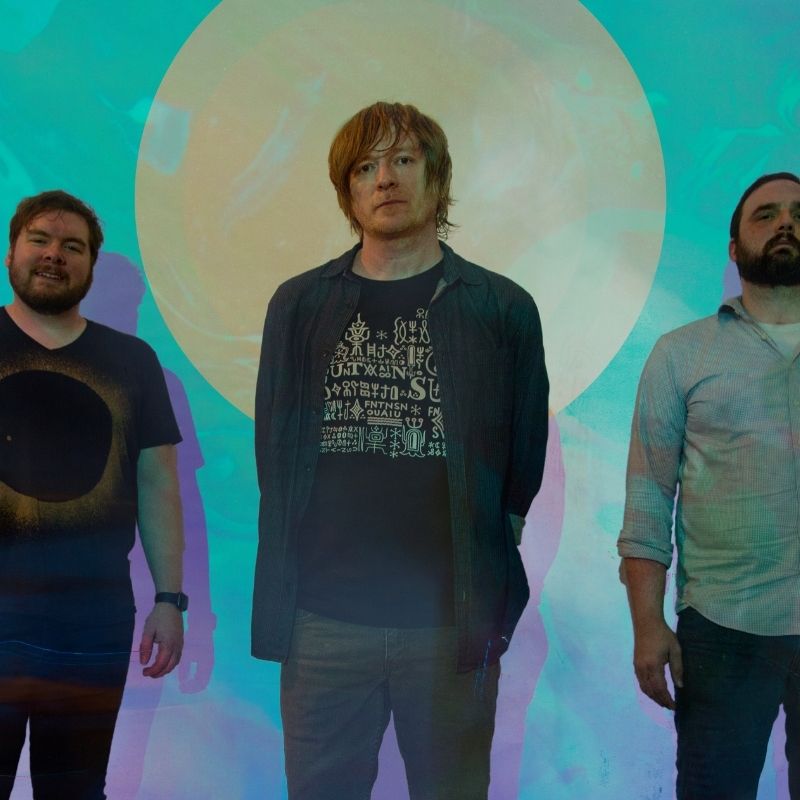 The instrumental post-rock ambience of Unwed Sailor has been guided by the vision of Johnathon Ford. Born in Oklahoma, Ford had been a member of Roadside Monument and Pedro the Lion. He formed Unwed Sailor in Seattle in 1998 and has since been based in other cities including Chicago, Washington, D.C., Tulsa and New Orleans.