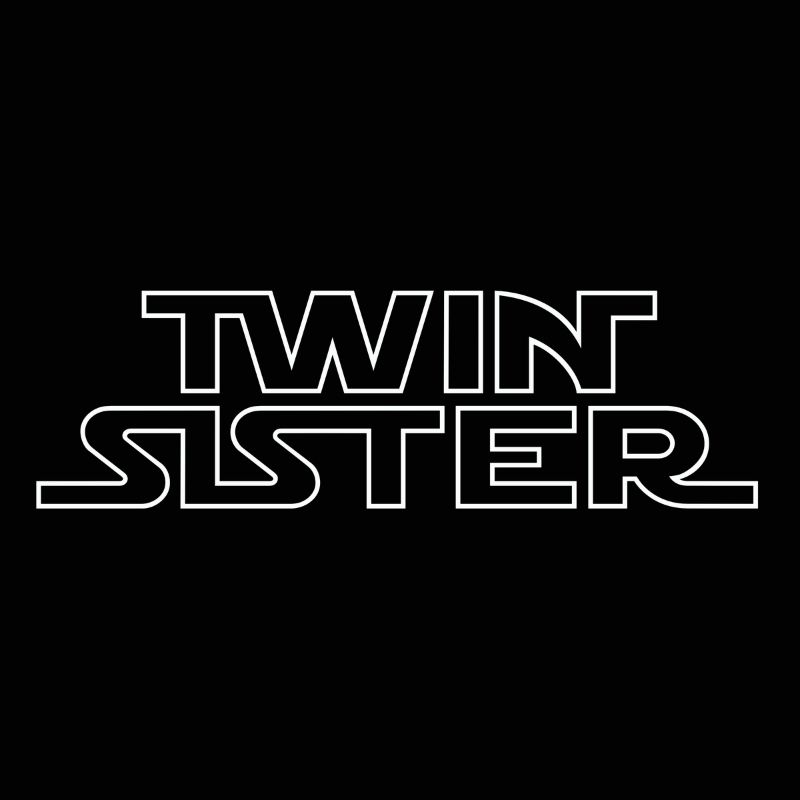 This release comes from Portland, Oregon based Star Wars Tribute band – Twin Sister!  Their 9 song album that was originally released in 1996 is somewhat of a cult classic and one of Old Bear Reissued president, Anthony Hoisington’s favorite albums ever.  When OBR approached lead vocalist Todd Fadel about sharing the story of Twin Sister’s origins; and the road that led them to record their self titled album, we were so taken and amused that we felt the story of Twin Sister is best told by the band leader himself.  So check out the hilarious history of Twin Sister below and go get your pre-orders in for the vinyl LP in through Light in the Attic distribution starting Friday, May 4th!   Be forewarned about this LP, “the force is strong with this one!”

After a routine band rehearsal, the members of Sometime Sunday start goofing around with funk-rock riffs with the drummer switching to guitar and the singer to drums.  I (Todd) was sitting in and was encouraged to get on the microphone and make something up.  I started singing catchy melodies to actual spoken lines that I could remember from Star Wars movies (ep. IV-VI).  The bassist asked me what I was saying, and I told him.  He was so excited and suggested we do that for a whole project and dress up for the concerts.  We all wholeheartedly agreed that the idea was, indeed, a righteous one!

Originally, we thought Boba Phett was a funny name for us and we performed under that name for at least a year.  When we played the inaugural TOM Festival in Stevenson, WA in 1995, the buzz was so intense that a label friend decided to “sign us”.  Without any real experience in copyright law, I made a fateful phone call to Lucasfilm.  I spoke with someone about what Lucasfilm would do if a rag-tag group of 20-somethings used a character name for their band name.  Their answer – we would definitely pursue legal action against them.  That scared our label friend enough to urge us to change our name to something more cryptic.  The Skywalker twins are the heart and soul of the earliest-released Star Wars films (SPOILERS), and there’s a great line Vader speaks in Return of the Jedi where he says “Soooooo, you have a TWIN SISTER.” So, we grabbed it. Fast forward 6 years and the official fan club magazine, Star Wars Insider, does a full spread about bands based on Star Wars.  Guess how many used character names in their band names? All but us.

Sometime Sunday’s singer had been coordinating recordings for his musical projects for a few years and it was easy for him to talk to folks in Portland about getting time in a studio for a low cost.  Northstar had been a regular help in that scene, and Andy Prickett (guitarist for The Prayer Chain) expressed enthusiasm about helping engineer a record.  So after about a year of performing the songs for our adoring public (really, they did), we decided to spend a day laying it all down on a recording.  The process took only 16 hours – from setup to mixing a final master onto DAT.

People had asked us if we were going to release anything, and I guess we were having so much fun performing – we hadn’t really given it much thought.  Plus, for us, it was a joke band, in that, we took it less seriously than our other projects.  The album itself is more of a chronicling of what we sounded like that day.  We had concerts were we sounded 10x better – we did the whole thing in – pretty much – one take.  But now that I’m writing this – if that was true, why did it take 16 hours? Huh….  Anyway, the album originally was only meant to give our fans something to have.  The songwriting still stands up as great funk rock ala Red Hot Chili Peppers and Rage Against the Machine – if some weird singer fronted them, that is.

Fast forward to 2019 via light speed!  Old Bear expressed interest in pressing the album on VINYL?!?!   I was so grateful.  I just hope new fans get a chance to get excited about these songs, and old fans enjoy playing it on those new-fangled turntables they’re coming out with now!  Mp3’s are so 80’s!

The band-members are sort of all over the place, and we haven’t performed together since 2001.  When we did perform, it was a bit tricky to round up costumes.  I was Darth, Chewie was on drums (we were the first to think of that!), Yoda and a Tusken Raider on guitars, and, of course – a Stormtrooper on bass guitar.  You wouldn’t believe it, but back then you couldn’t just get Star Wars outfits at a Target like you can now.  We had to rent these gross ratty costumes from a costume shop, which was expensive for us.  So, sometimes we’d get asked to perform and just show up wearing ponchos with name-tags that said “Hello – My Name Is Darth” and whatnot.  I know most folks loved it the best when we donned the outfits, but one – we aren’t interested in any Empirical entanglements (looking at you, Disney), and two – that helmet gets dang hot when you’re dancing around like a raging Sith Lord!!

If people want us to come and do our thing in their city, it would take some coaxing, but we’d probably be into it.  But before you send that request – ask yourself, we’re all approaching 50, do you really want to expose yourself to that level of scum and villainy?” ~ Todd Fadel