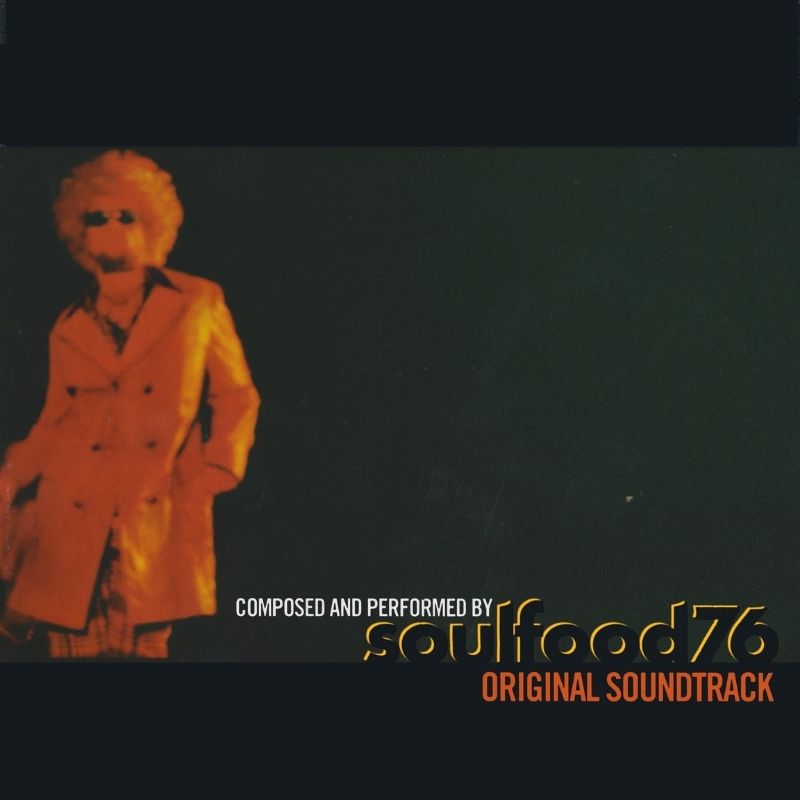 In the mid 1990’s the Seattle based band Soulfood 76 was one of the most eclectic and forward thinking bands in the alt-christian underground. Their bold experimental guitars, in-your-face rhythm section, and vulnerably idiosyncratic lead vocals garnered them a dedicated indie following.

Modern ears hearing the psychadelic power funk sound of SF76’s 1996 release ‘Original Soundtrack’ for the first time will be pleasantly surprised at how well this album coexists sonically alongside bands like The Flaming Lips, Tame Impala, and The Black Keys. It’s difficult to pin them down on one particular sound, however. Dial up the racous fuzzed-out bass line on ‘Zebra 3’ followed by the the falsetto chill track ‘Huggy Bear’, or the tender faux closing track ‘Purple’ and you’ll see that this band has a lot of influences and the versatility to pull off a lot.

At Old Bear Reissued we are pleased to be releasing ‘Original Soundtrack‘ for the first ever time on vinyl in our gorgeous special edition packaging. Whether you’ve been a fan since seeing them at a festival 25 years ago or you’ve just heard of them today, we think this album will blow you away and is a must-have for your vinyl collection!